With a team at Dragon Hacks 2015, we developed a lightpainting tool using the Intel Edison and Microsoft Kinect. We received 2nd place overall, and a special prize from Intel for best use of their Edison. 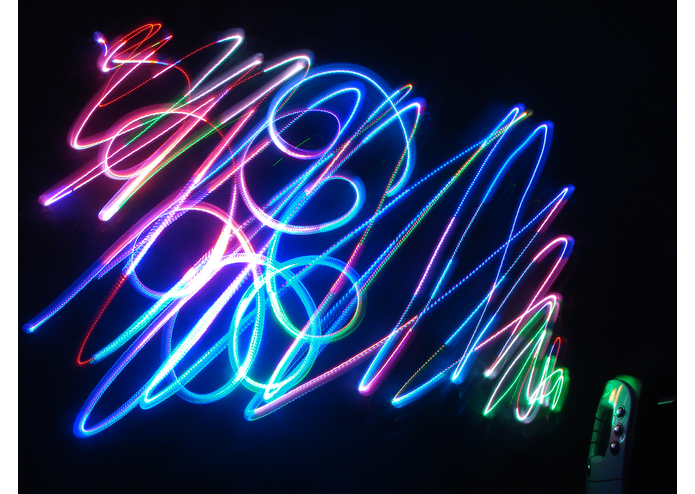 You can contact me in a variety of ways.